Colleen G. Drew is a photographic artist who specializes in creating traditional and fine art portraiture. Colleen's love of photography began in high school while on a trip to the former Soviet Union and her passion for the art grew over the years. After studying photography at the State University of New York at Purchase, with working commissioned artists, she went into business with her sister, Maureen. Together they had a successful studio in the beautiful Hudson River Valley in New York State, where Maureen is still running the studio in the town of Rhinebeck, New York on the Hudson River. In the summer of 2002 Colleen and her family relocated to Highland Village, Texas where she is continuing to pursue her passion for photography.

*Note* Colleen recently relocated to Bridgton, Maine to pursue her artistic photography and other art mediums as well such as Photo Encaustic and Fused Glass.  She is also proficient in Photoshop and Old Photo Restorations.

Colleen is a member of the Professional Photographers of America (PPA) and the Texas Professional Photographers of America (TPPA). She was a very active member of HVPPSNY (Hudson Valley Professional Photographers Society) in New York, serving on the board and as an officer for five years, finishing her term as President just prior to relocating to Texas. Since becoming a member of PPA, Colleen has earned many awards and distinctions. In her second year as a member she earned the honor of having a print accepted in the PPA National Loan Collection. This image was then published in the Loan Collection book, the Professional Storytellers Magazine, and it was selected to be used in a National brochure to represent wedding photographers. In August of 1999 after completing a comprehensive exam and submitting a body of her work Colleen earned the distinction being a Certified Professional Photographer, a position that less than 3 percent of imaging professionals hold today. Colleen has twice won the highly acclaimed award, the New York State Court of Honor, for images submitted in the print competition at the annual conference. During the same print competition she won the 320 print case award for scoring at least 320 or higher. As a result of receiving awards for blue ribbon prints and attending schools and seminars, Colleen has earned the degree of Master Photographer, which she received in 2003 at the National Conference in Las Vegas. In January of 2006 at the National Conference in New Orleans, she received her degree of Photographic Craftsman, for teaching other photographers about the art of infrared photography while being sponsored by Kodak.

Colleen remains committed to her craft and keeps up on the latest trends and technology by attending schools and seminars regularly. She strives to create unique and individual portraits for each of her clients, while capturing the essence of her subjects. 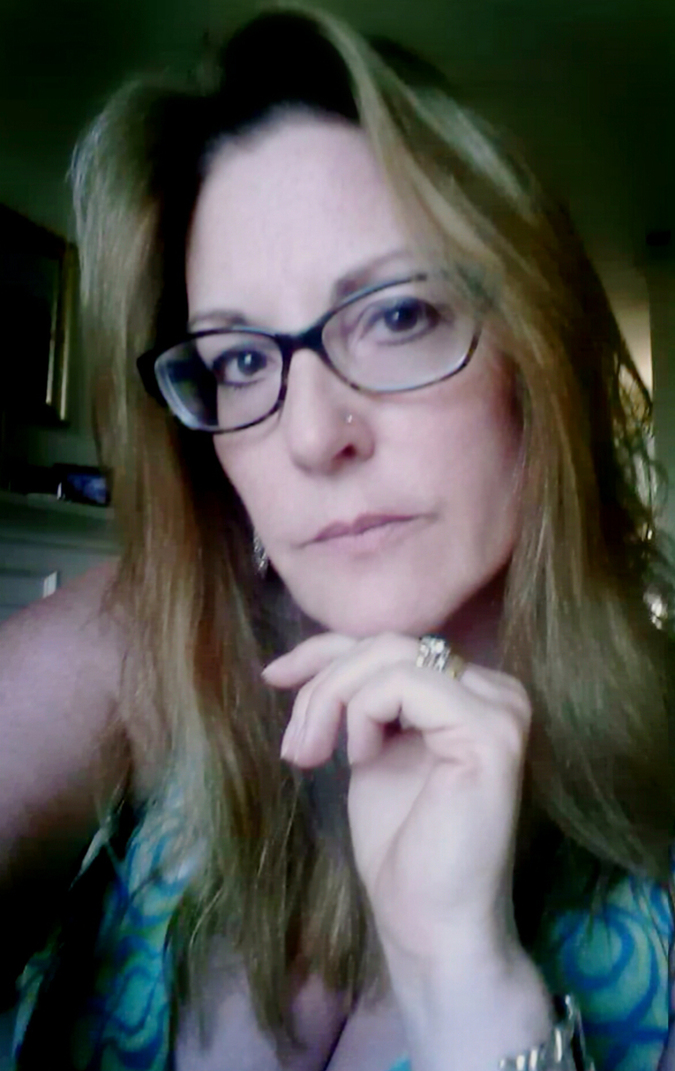